Oof, what a day. Yesterday I did my first CAP blanc practice exam at home. Isn’t that what you do on a daily basis, you may ask. Nope. I study. Generally one recipe per day. For the practice exam, I tried my best to recreate the conditions of the actual exam, but in the comfort of my own kitchen. Easy, right?

So in my attempt to mimic exam day, I asked Mr. Hubby to choose the recipes I was to create:

The hitch was, I wouldn’t actually know until the morning what I would be required to make. I might be required to make something that I have never made before. Exactly like the exam. Once Mr. Hubby chose the recipes, he made me a bulk grocery list, avoiding any chance that I had to cheat and try figuring out what I would be making, then I went and bought what was missing. Most pastries are made of the same basic ingredients, the only thing that I was able to infer from the grocery list was that there would be something with chocolate and apples, but not necessarily together. Argh. That didn’t really narrow anything down for me…

As it’s just the two of us at home and I don’t like chocolate, or anything sweet for that matter, we invited my in-laws over for tea in the afternoon to help “judge” the pastries, give their feed back and take home any of the leftovers. In preparation for the day, I cleaned the kitchen, removed any decoration or extra things from the counter tops, giving myself plenty of time to work and set my alarm.

Day of the practice exam

I woke up at 8:15, shortly prior to my “starting time”, got dressed, made myself an espresso and then sat down, ready to start at 8:30. My first task of the day was to fill out the “ordonnancement“, which is basically the planning for my day. This is required for the exam and you get points if it is clearly filled out, outlines all of the steps you need to do, block out time for your lunches, etc etc. It is also the first time I saw the recipes for the day:

Whew! I had made all of these recipes in one way or another. The only thing that I had never actually made before was the jésuites, but I knew all of the elements of the recipe, so figured it would be fine. If you read my previous post about the CAP exam, I talked about how the recipe that they provide us with is not a detailed recipe, but list of ingredients with an “outline” of the steps, but no how-to.

Once I organized my day, I went off to disinfect my working area and get ready. The day of the exam, you have 30 minutes to do both and as it was my first time filling out the “ordonnancement“, I felt pretty good not going over the allotted time frame.

My goal was to have all of the dough and genoise for the recipes to be done by about 10:30. I managed to get all of them done half an hour ahead of schedule, much to my surprise and excitement. This gave me an extra 30 minutes that could be used up later in the day, if things took a bit longer than expected.

I whipped up the daquoise noisette (genoise) for the entremet and popped that in the oven. Once they were done baking, the tarte was put in for 45 minutes. Two of my recipes needed crème pâtissière, but one was flavored with pistachio, so I had to do two separate batches. It was crucial that they were finished before I headed off on break as they had to cool. By the time the tarte was done baking, the pastry creams were done and kitchen cleaned up. Oof, thankfully it was time for the imposed 30 minute lunch break.

Coming back from lunch, I knew that I needed to tackle the chocolate mousse for the cake. However I had not started proofing my viennoiseries. While I worked on those, my chocolate was in a bain-marie (double boiler) melting slowly. This allowed me to work on my pains pistache chocolat. The dough was laminated earlier in the morning and had a slightly prolonged resting period in the fridge. Thankfully it was quite easy to roll out.

Before I knew it, they were in my “proofing chambre” aka the oven. The timing was perfect because the chocolate was now melted. I could now move straight on to making the mousse for the cake. The assembly of a royal au chocolat is quite easy and doesn’t have too many elements. I put it in the freezer about 2.5 hours before I needed to decorate it, which should be enough time to help it solidify. Or I hoped it would be.

The tart was cooling on the balcony & the pains pistache choco proofing. With the cake in the freezer, I could finally take time to prep the jésuites. This is actually a quite recent addition to the CAP Patissier exam. Personally I have only come across them once, when Mr Hubby and I were in Bordeaux. Traditionally, they’re comprised of two triangles of puff pastry sandwiched together with a frangipane filling (pastry cream + almond cream). Those are covered with royal icing and slivered almonds then baked. The CAP Pâtissier recipe indicated that it should be filled with plain pastry cream. So as odd as that sounded, that is exactly what I did.

The rest of the afternoon, went as planned. For the most part. In the end, I did however go over my allotted time by 30 minutes, due to some equipment constraints. Which also meant I did not have time to finish decorating the cake with the required specifications i.e. writing on the cake.

When I say equipment constraints, I mean that I don’t have a proper proofing chamber. Thankfully I will have access to one for the exam. That meant that the oven had to double as my proofing chamber, monopolizing it for a good 1-1.5 hours. I also have a domestic (European sized) oven. This means the largest baking pan that I can use is 40cm x 30cm. The professional pans are 60cm x 40cm. I was required to cook more batches than I would on the day of the exam. There is a slight heating kink in my oven. So to get fairly consistent results, I can only cook a pan at a time.

See what I’m getting at? It should have only taken me about 30 minutes to bake both the pains pistache choco AND the jésuites. Unfortunately, I ended up using a lot more time than that. This ate away the precious time that I would have been used finishing up other things. I also had some difficulties with the glaze on the cake. My freezer isn’t as strong as a professional one and the entremet was not freezer quite as long as it should have been. I have made Royal au chocolats before, I am confident that it’s just a timing fluke. Not a technique issue.

Review of the day

All said and done, these were my main struggles:

Not too shabby, if I say so myself. A lot of people were surprised that I wanted to do a CAP Blanc so early in the year. However I am really happy that I took my first jab at it in January. Not only gives me an idea of what I’ll be in for, but also gives me that much more time to practice, to do more CAP Blancs and really prepare to the best of my ability to pass this exam. It also makes me a tad more confident in my abilities and helps me believe that this is truly something that I am capable of achieving. 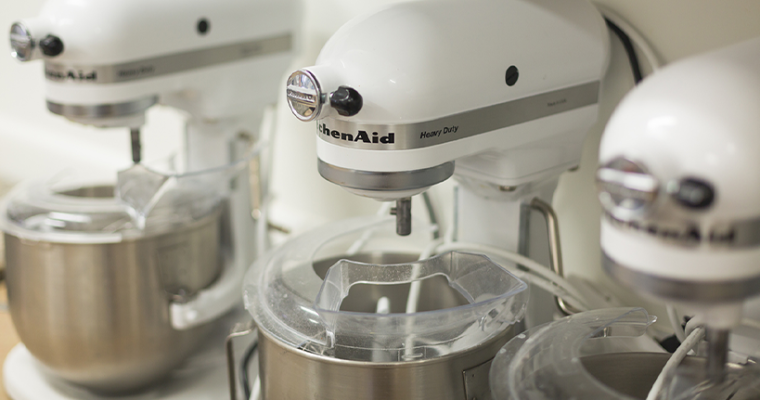 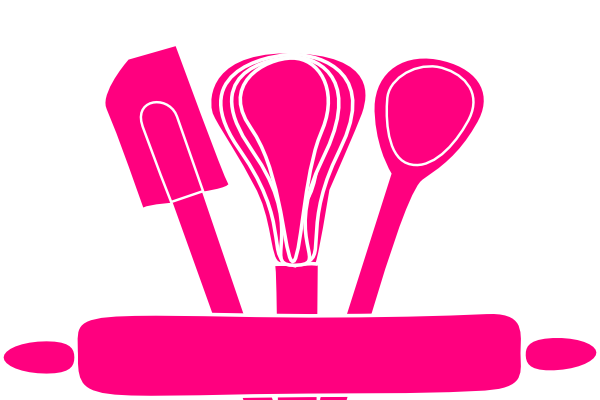 My “affair” with pastry has been the longest relationship that I have had in my life (Sorry Mr. Hubby!☺). I knew from a young age that pastry is where my heart belonged. Although I took quite a few detours to get here, I am so […]