In the USA, you may stumble upon what is dubbed crêpes. In reality, they resemble more a thinner than usual pancake, onto which sugar in all of it’s forms are piled than a real crêpe. I believe that even Ihop has “crêpes” on their menu, if I remember correctly. So, if what you find in the States is not actually a crêpe, then what are they?

What is a French crêpe?

The first evidence of a crêpe dates to about 7000 BC. Of course, it’s not exactly what we make today, but the concept was the same. The dough was thicker as it was only made of a mix of different flours and water, which was then cooked on a hot stone. The crêpe that we know of today first made it’s appearance in Brittany around the 13th century, after buckwheat was brought back from Asia in the Crusades.

Savory crêpes, more often known as galette de sarrasin or buckwheat crêpes are actually the ‘original crêpe! As a kid, I was not a big fan because of the buckwheat. Funnily enough, they have now become one of my favorite meals. When it’s my turn to choose a restaurant for date night, it’s almost always our favorite crêperie in Versailles. The most common savory crêpe is called a complet (complete), which consists of shredded cheese, ham and an egg.

Sweet crêpes, also known as crêpes sucrée, are made with plain wheat flour. They can be filled with anything, such as nutella, jam or just some butter and sugar (my brothers favorite). Personally I like using a homemade apple sauce and salted butter caramel..

Unlike a pancake, a French crêpe is an unleavened batter that is pouring and spread onto a flat hot skillet or round griddle. Once cooked, they are paper thin and you can then fill them with anything you wish.

So where did my admiration of crêpes begin? Flashback to our very first trip to Europe in summer 2005. Wait a second. Has it really been 15 years?! Am I old enough to even say I did anything something I remember 15 years ago? Wait how old AM I? Shiiiiiiiittttttttt. (raise your hand in the comments below if you get the reference.. 😂)

Anyways, where was I? Oh yeah, first trip to Europe. We spent a month in Paris and rented a little apartment right around the corner from Rue Cler, in the 7th arrondissement. Our nightly ritual was to stop at a little crêpe stand & grab a late night snack. We would then meander down to the Champs des Mars & watch the mistress of Paris sparkle in all of her glory. As simple as this may sound to an outsider, it soon became the part of our day that we looked forward to the most. And thus began my affair with crêpes and well…everything French. Who knew that eight short years later, I would be boarding a plane to move to France all on my own….

The secret for having a good crêpe is to have a super thin and smooth dough. My trick for ensuring that there’s no pesky lumps in my batter is to throw all of the ingredients into a blender. Then mix. Simple as that!

You generally need to let the batter sit for about an hour before starting to cook them. The batter may have thickened up a bit after sitting. So if you find that you need to thin it out a bit, that is fine. Just add a bit more milk. It needs to be thin enough that you can rotate your pan and let the dough cover the bottom entirely. BEFORE the dough starts to cook. If you can manage that, then great!

If you want to try to flip the crêpe by tossing the pan, be my guest. Personally I stick with a spatula to pull up the edge, then flip with my fingers. You can actually find pans specifically for crêpes, they are generally lighter, making the tossing in the pan easier. I just use my largest skillet and it works just fine! 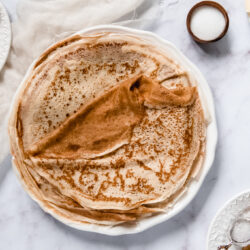 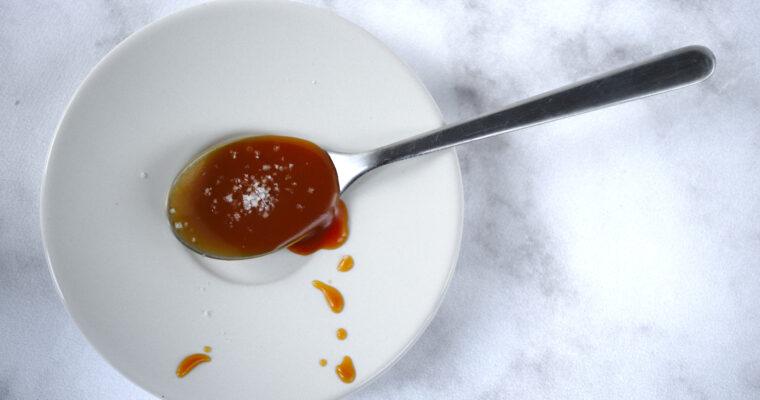 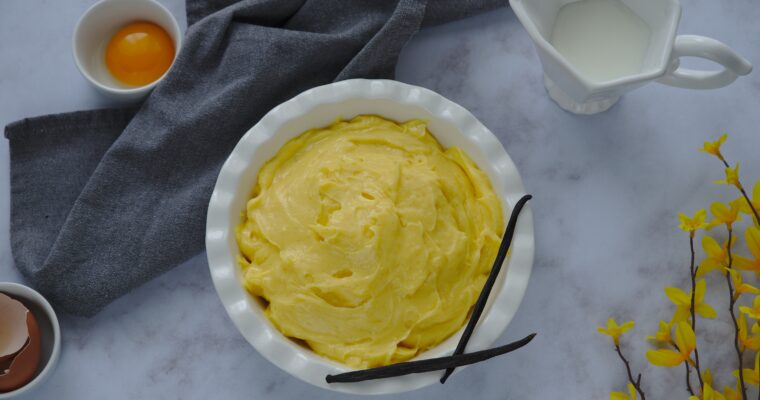